What Does the New BC Government Mean for Real Estate Investors? 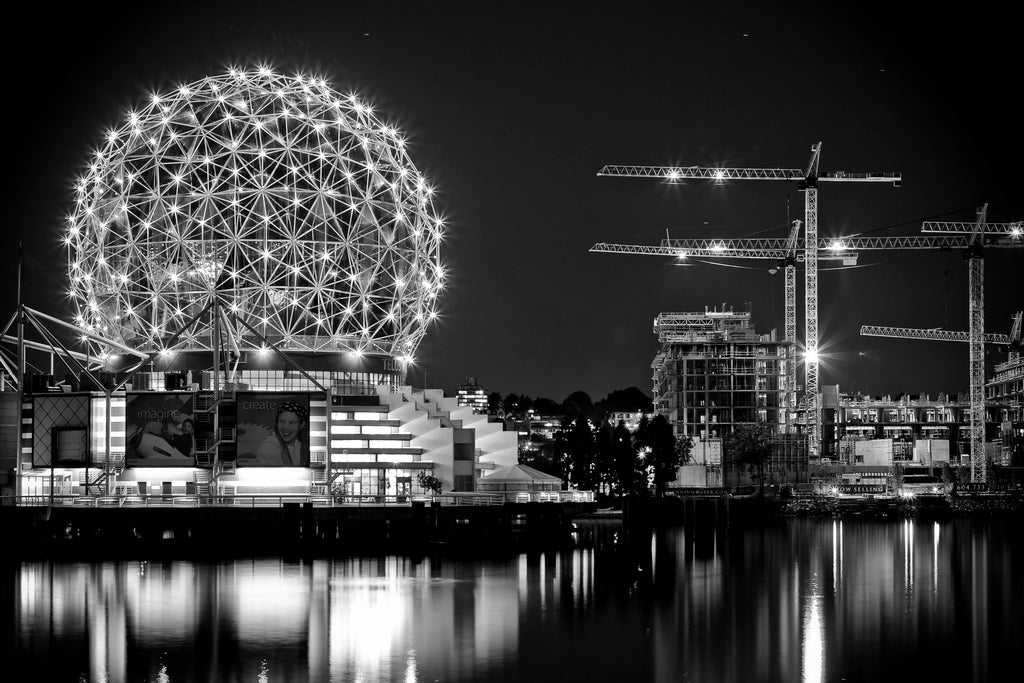 There has been so much talk in the last while about what’s to be done with Vancouver’s red-hot housing market.

The, then majority, Liberals thought they would bring in a new tax and cool off the demand. They wagered that the market was being driven in a large way by wealthy foreign investors and they wanted to do their part to protect would-be homebuyers from unfair competition.


And of course, it worked, for the short term, which lasted about three months. Once the market realized that there was still substantial demand and limited amounts of property for sale, prices started to return to the pre-tax levels and again began to climb even higher.

Not surprisingly, when Governments attempt to make corrections in a market with high demand and limited supply the results are not quite as advertised.

So now, with this now minority Government teetering on the brink of collapse, what can we expect to happen with the Vancouver real estate market.

The short answer is not much. So long as the demand remains high (which the numbers of people moving to Vancouver continue to bear out) and the mountains and ocean continue to stay right where they are, making our space beautiful and limited, Vancouver is going to be an expensive market. There is very little chance of Government interference having any real effect.

However, with the way our recent election finished and the end of the long-reigning BC Liberals a likely possibility, it’s important that we consider what ideas the other two parties put forward during the election and give some thought as to what meddling could be coming down the pipe.

Let’s start with the largest opposition, the BC NDP.
According to their election platform, the BC NDP hope to crack down on cheaters and speculators who they claim are unfairly driving up home prices in the lower mainland. Think Christy Clark’s foreign buyer’s tax, but with more teeth. Of course, for all the reasons I’ve mentioned before, this is very likely to have the exact same effect as the Liberal’s version. The thing to pay attention to here is timing. If the NDP do manage to form a Government it might be worth watching to see when they hope to bring in their own foreign buyers’ tax. It may provide you with another small window of real estate deals before the market forces kick back in again.

The NDP are also proposing to build a large number of social housing units to address a shortage of affordable housing as well as giving Universities greater ability to build their own student housing. This is worth paying attention to if you’re looking to purchase a rental property. However, with Vancouver’s vacancy rate among the lowest in the country this provision isn’t likely to have any real effect on folks looking to rent homes to mid to high-level income earners. In some small way, it may actually help to refine the tenant screening process, with fewer slightly applicants looking to find accommodation.

The one area where this could provide a little bit of concern is for investors who have bought several rental properties near one of the Universities. But again, with the number of students continually refreshing and in need of housing, it’s not likely to cause too much of an issue. It’s also not a market where the rents can soar too high, to begin with, so even if there are additional options provided by the university you are still likely to have a steady stream of applicants so long as there is a university. Of course, this is one area where you may find the screening requirements are escalated as the university is likely to get the first choice of the students looking for accommodation.

The last NDP promises that I think are worth us having a look at is their desire to provide a $400 rental rebate to tenants and attempt to shore up the rent control legislation.

Let’s start with rent control. It’s ultimately bad for business as a landlord to increase your rental rates every year quite substantially. It tends to cause a rapid turnover and could leave you stranded for long periods of time without a tenant in place. That said, for many people, the short-term gains have proved too hard to resist and the NDP would likely move pretty quickly to implement restrictions on landlords drastically raising the rent. For the most part, this is not going to eat into your opportunity to earn an income from your investment property. It will, however, force you to do a thorough scan of the market before advertising your rental. You don’t want to get locked in a price that is not meeting your financial needs. It also makes it important to put the utility costs directly in the tenant’s hands. If there is any spike in rates, you don’t want to be stuck eating the difference.

With regard to the $400 subsidy, it’s not likely going to cause too much of a bother. In the short-term, it means a bit of relief for renters, but again, like most government interventions, it’s likely to simply move the rental prices up slightly as the market adjusts to the increased resource available.

All and all, we are likely looking at an increase in attempts to intervene from the BC NDP, and while you may have to ride out a few bumps, it’s not likely to affect things in any real way.

The BC Green Party﻿
Looking at the BC Green party, the NDP’s new partner in the legislature, there are definitely a few things worth paying attention to. In fact, they seem to be quite a bit more willing to intervene in the markets if given the chance.

The first red flag is their desire to increase the foreign buyers’ tax to 30% and expand it across the province. After watching what happened with the BC Liberals intervention, the Greens seem to think the problem was it just didn’t interfere enough.

Of course, they didn’t stop there. The BC Greens hope to tinker with the capital gains exemptions on the sale of your principal residence if the sale is within five years of the purchase date. And they hope to use a sliding scale to change how the Property Transfer Tax is applied. The tax on the first $200,000 would go from 1% to 0%, but they would increase the rate on amounts from $2MM – $3MM from 3% to 10%.

Right from the start, I’m happy that the BC Greens are going to be the junior partner in this collaboration.

Similarly to the NDP, the Greens have pledged more money for social housing, are looking to deal with rental vacancies, and have pledged to create a tax credit for renters. It will be interesting to see just how much emphasis the Greens and the NDP put on these initiatives if they manage to take power for the Liberals.

Now, of course, I recognize that these are all campaign pledges I’ve been discussing and that if this coalition of parties is able to form a government there is going to be a period of reflection and negotiation as to how they plan to govern and nothing is likely to shift too quickly. However, my real concern is that both parties have expressed a real desire to double down on government intervention. The silver lining to this, if there is one, is that some additional short-term real estate opportunities may be about to happen, so keep your eyes open.

Looking to buy or sell real estate soon? Contact me today to find out how I can help.